Inmaculada Ortiz Uribe is Professor of Chemical Engineering at the University of Cantabria, Spain, since 1996. She received her Ph.D in Sciences (Chemistry) from the University of the Basque Country (Spain) in 1985 and completed her training at Giessen University, Germany (1980) and Imperial College, University of London (1985-86, 1987). She has been visiting Professor at Wuhan University, China in 2010 and Fulbright Fellow at Carnegie Mellon University, USA, 2017.

Currently she is the head of the Advanced Separation Processes research group where the binomial “knowledge creation and its application & transfer” is the cornerstone of the daily activity. R&D projects have approached advanced separations to a wide number of fields such as protection of natural resources, optimization of industrial separations, renewable energy sources, food quality as well as biomedical applications. She has supervised 42 doctorate thesis in the separation field. In 2006 she promoted the creation of the spin off company APRIA SYSTEMS; the SME has consolidated its position in the design, engineering and construction of demonstration plants for challenging applications. She has participated in the Scientific Committee of a good number of international R&D programs, INTAS 2003-06; COST, ESSEM Domain, 2013-14; Joint Programming Initiative, JPI Water, 2015-18, and has given over 60 invited and plenary talks at scientific congresses and meetings.

She was elected to the National Academy of Sciences in May, 2008, and has received several research awards: XV Burdinola Research Prize for the work Industrial Applications of Membrane Technologies” in 2010, XV Research and Innovation in applied Chemistry, Prof. M. Moreno in 2014. CIDETEC 2015 for the work Contribution of electrochemistry to the sustainable development; Consejo Social J. M. Parés 2017 for the Research trajectory on Advanced Separation Processes, etc 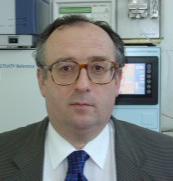 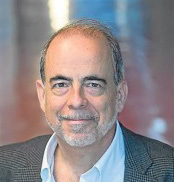 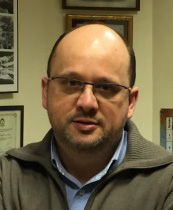